Megan White started her first franchise at age 18. Running a College Pro business at that young age gave White her first experience training others in leadership and business skills.

“I was put into a role where I was responsible for running a business, getting clients, hiring and managing employees, and everything else that comes along with the business,” White said.

A business coach provided by College Pro assisted White in learning how to run her first business, which White said was crucial to her success. Later in her life, inspired by the incredible amount of advanced skill development the role provided, White decided to become a business coach herself.

For the past year, White has filled the role of a business coach for Qualicare’s franchise partners. In her position, White focuses largely on training, developing skills, performance management, and emotional support.

White, who has extensive experience designing and running training programs, heads several training and coaching programs for Qualicare, including a 3-month-long program on caregiver recruitment.

Since one of the challenges brought on by the pandemic has been a greater need to attract and retain caregivers, White says it’s important that franchise owners are prepared to facilitate high-quality interviews with prospective employees.

“I listen to interviews, give feedback on questions, and help them [franchise owners]” by suggesting opportunities to improve, White said. “You don’t know what you don’t know.”

White said the calls help franchise partners understand the strategy of the business, by checking in where they are spending their time.

“There are always so many moving parts in a business,” White said. “It’s hard to understand where to get the most bang for your buck [time-wise].”

White works with franchise partners for at least the first year of their new business, and helps Qualicare owners navigate what White calls the “transition curve.”

The transition curve, White said, is going to last a different amount of time for every new business owner. The curve starts with uninformed optimism — the excitement of starting a new business. The first obstacle, depending on how challenging it is, will move the new franchise partner down the curve, and will trigger a “crisis of meaning.”

“That’s where you often need a lot of support,” White said. “When you hit that ‘crisis of meaning.’” White helps franchise partners “see the light at the end of the tunnel” during this phase of the transition curve, and provides hope that they can get back on track.

Normalizing the transition curve is an important aspect of White’s role.

Franchise partners often turn to White to assist in their emotional support as new business owners. Read about the benefits of owning a franchise business with Qualicare here.

“Sometimes, I’m also a sounding board for busy entrepreneurs who just need to vent about something or need to have someone to talk to that understands what they are going through,” White said.

White has worked for many companies as a business coach, and Qualicare’s model for a senior home care franchise has made an impression on her.

White said that it’s likely that new franchise partners will have to spend 50-60 hours per week at the onset of their business to make it successful. That level of commitment requires a clear answer to “this is why I’m doing it. “Everybody has a story about a family member who is elderly,” and who needs in-home senior care, White said.

In nearly every conversation with franchise partners, White said she hears the deep desire to help other people.

“The empathy that these individuals [franchise partners] show to their clients and the care and time they put into helping their clients live a comfortable life, regardless of their situation, is something that really attracted me to working with Qualicare, and continuing to work with them.”

Starting a senior care franchise with Qualicare means you’ll have a wide network of support, and it’s something that White knows first-hand makes a difference.

Said White: “Running a business can be lonely if you don’t have a support system around you, and I am one of the pieces of a franchise partner’s support system.”

Are you curious about becoming a Qualicare franchise partner? Visit Qualicare’s website and learn more today!: 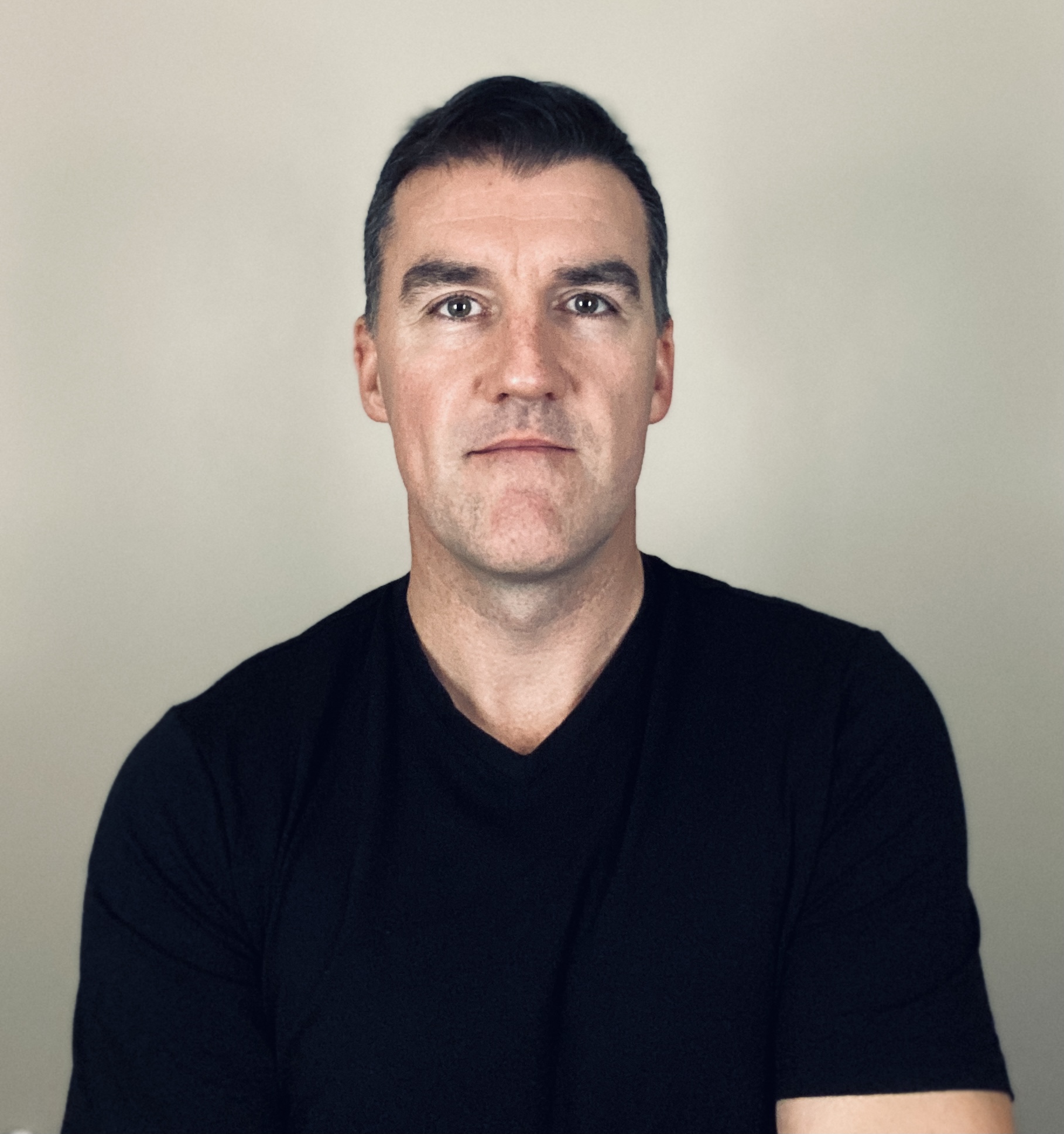 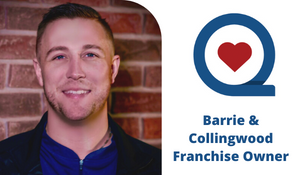